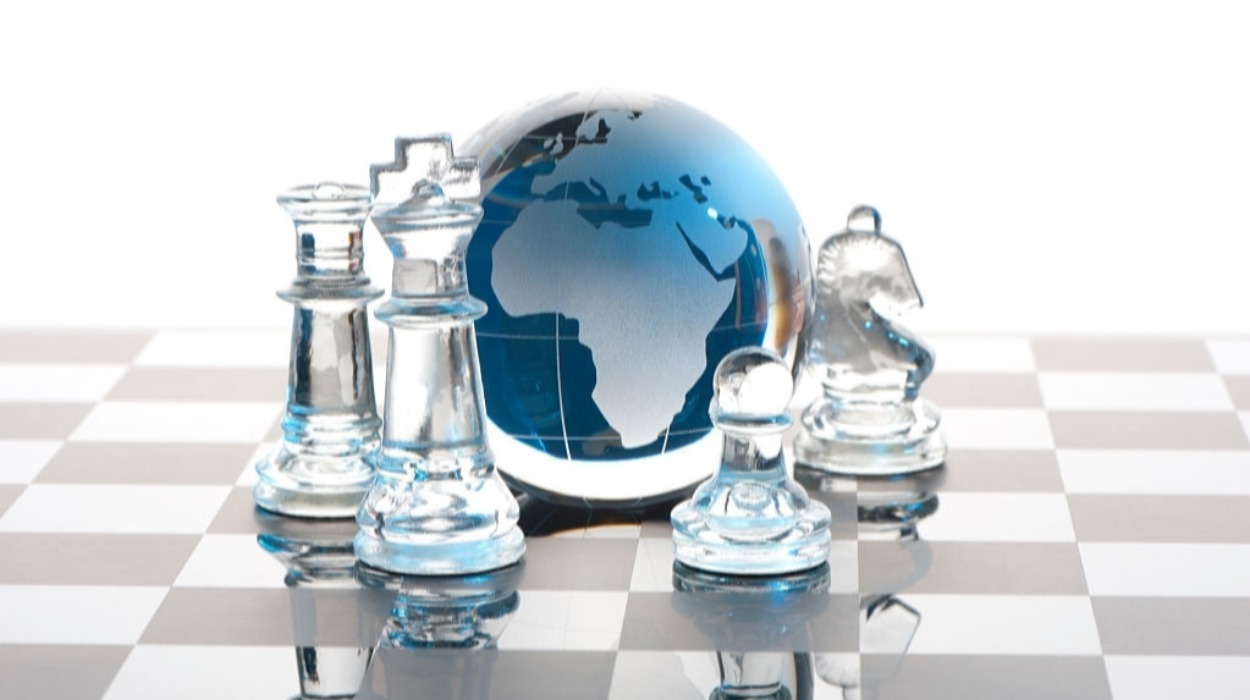 My argument in this paper is that Caucasia has become an area of contention, like much of post-Soviet Eurasia, between the East and West, particularly between Russia’s Caucasian policy, which revolves around its long-term interest in re-establishing its regional hegemony in the so-called Near Abroad, and the United States’ grander ambition for global hegemony. The South Caucasus has provided the first opportunity for Russia to demonstrate its will to prevent the United States, NATO, and the European Community from penetrating the southern tier of the former USSR. Russia’s move is not a program of imperial control, but rather a determined effort to contain or even roll back the influence of other powers, most importantly, the United States and NATO in the regions closest to Russia’s borders. The ‘‘southern tier’’ of the former Soviet Union – Caucasia and Central Asia – contains the most vulnerable regions in which other powers might intervene, and it is here where Russia will test its new policies. Up until August 2008 it used primarily ‘‘soft power’’ vigorously to prevent other powers from increasing their influence in the region. In August it demonstrated it was prepared, when pushed, to use ‘‘hard power.’’ The Russo– Georgian War was a watershed in East–West relations with a more assertive Russia willing to take on its more powerful competitors.