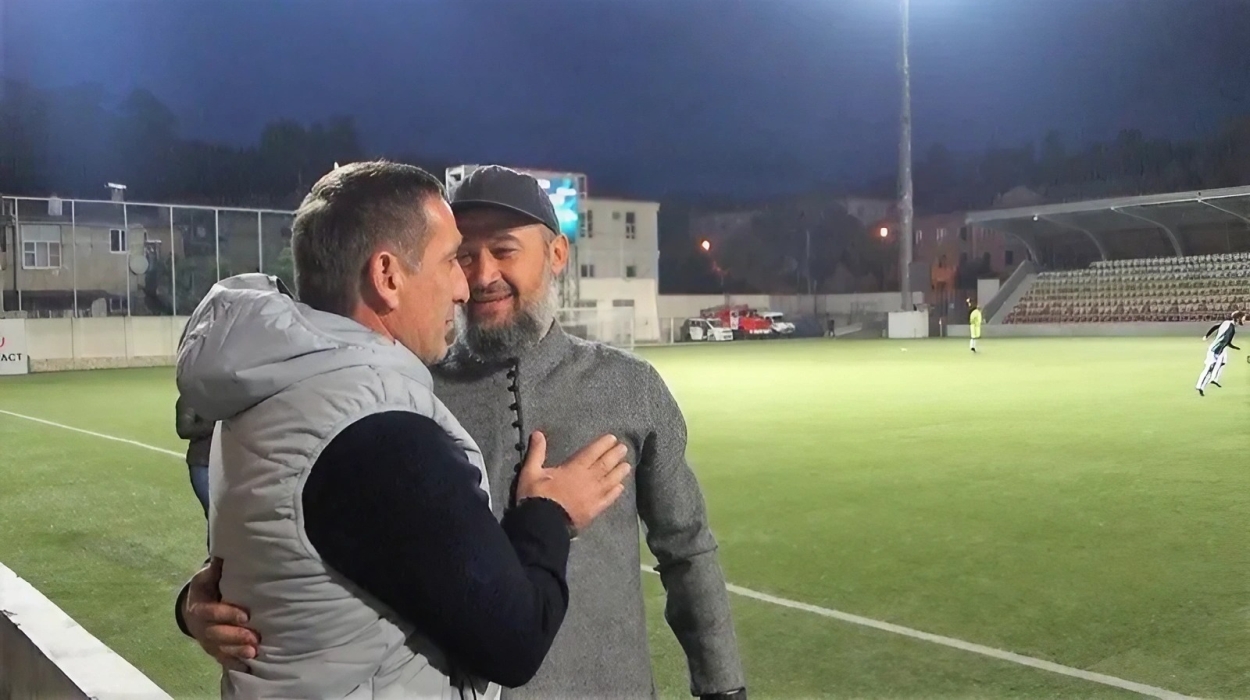 SUKHUM / AQW'A -- In Sukhum, a football-match between Abkhazia and Adyghea was held. Before the game, the honoured coach of Adyghea, who had worked for many years as a coach and head of the Maikop team Druzhba (‘Friendship’), Nurbij Tatarov, greeted the participants of the match and football-fans.

Read more …The teams of [one-time] team-mates, Beslan Gublia and Azamat Paunezhev, played out a draw 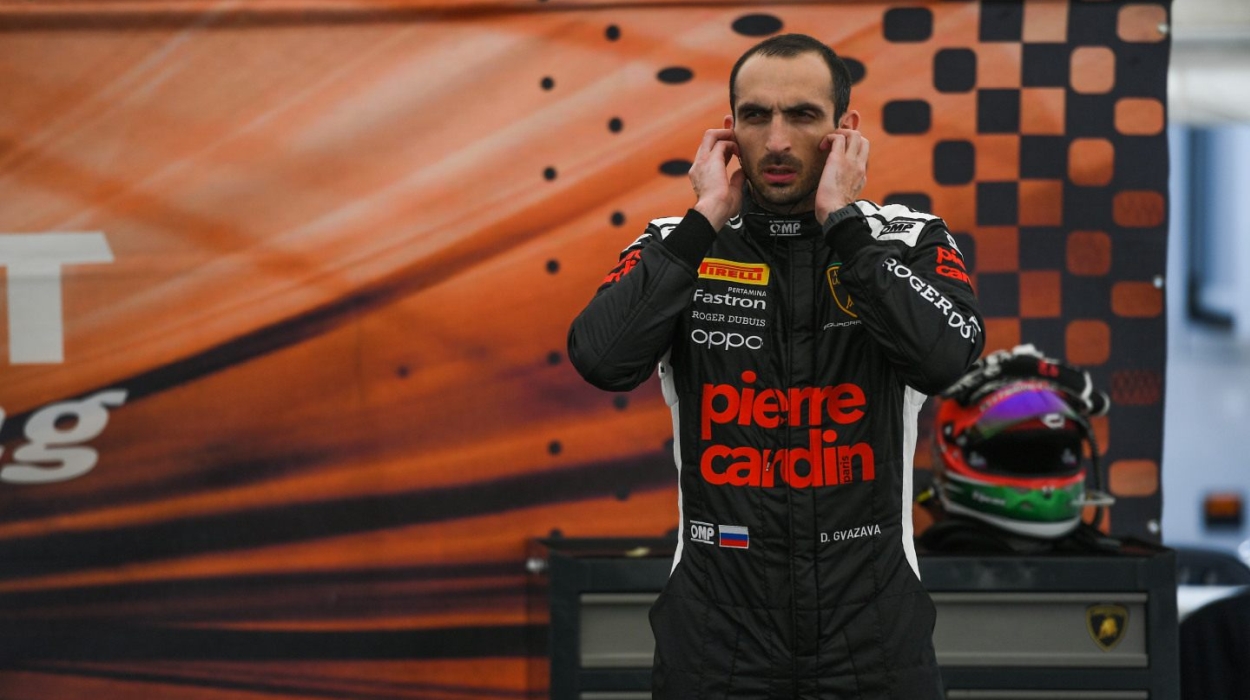 From 3 to 6 November, the final stage of the Lamborghini Super Trofeo Europe Championship was held in Portugal, in which an athlete from Abkhazia, Dmitri Gvazava, competed in the Pro-Am category for the ‘Target Racing’ team. His crew-mate was French pilot Milan Petele. Gvazava and Petele took third place in their class, the Press-service of the State Committee for Youth Affairs and Sports reports. 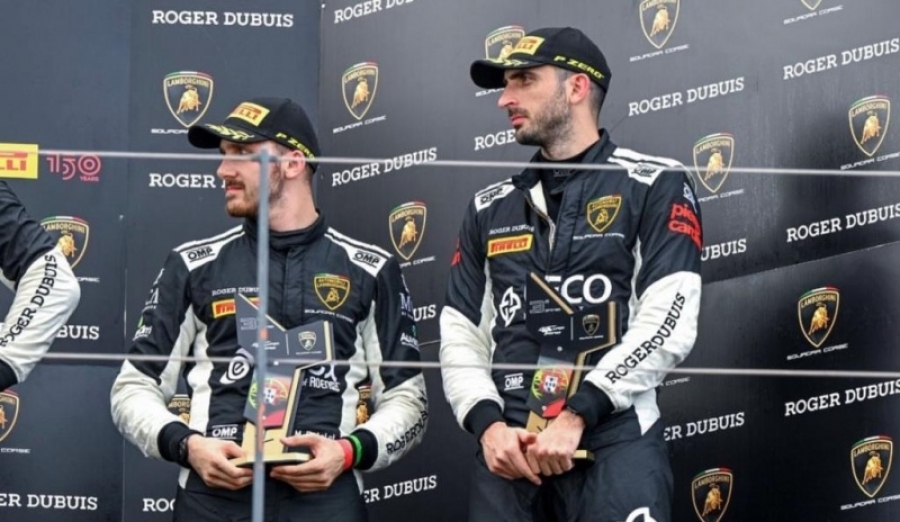 Dmitri Gvazava is a two-time winner of the Mitjet Russian Cup, multiple winner of the Moscow Indoor Karting Cup races, silver medalist of the Krasnodar Territory Mitjet 2L, participant in the Mitjet 2016 FORMULA 1 RUSSIAN GRAND PRIX support-race, and winner of the Six-hour Le Mans race as part of the French Speed Car team".

In 2021, Dmitri, along with his partner Andrea Cola, won three Lamborghini Super Trofeo races in their Pro-Am class, and on four more occasions they have been prize-winners. 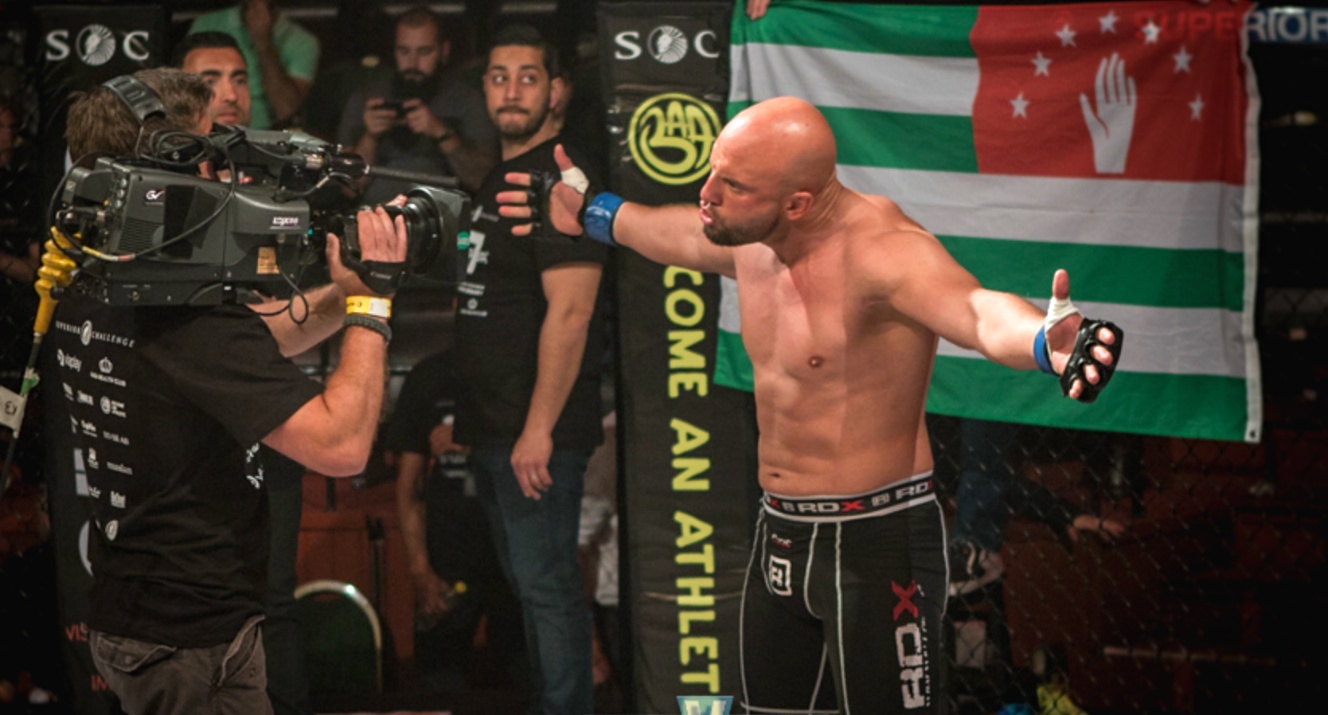 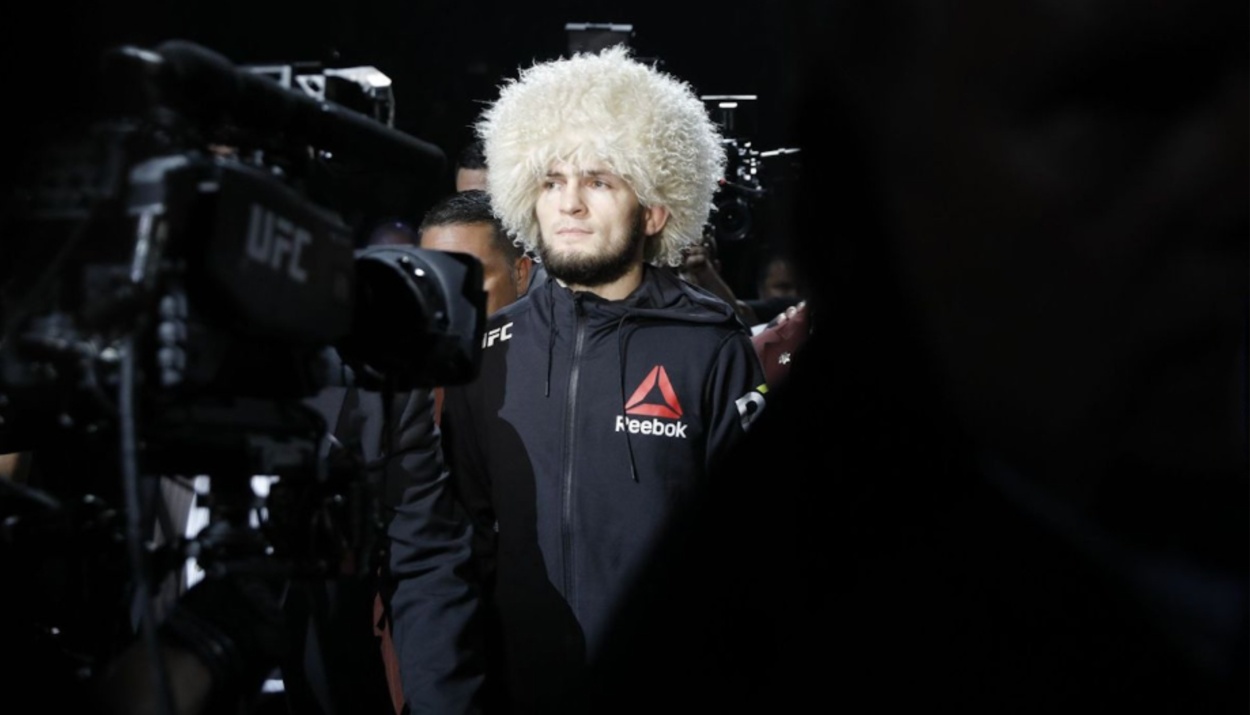 SUKHUM / AQW'A -- The visit of the reigning mixed martial arts champion Khabib Nurmagomedov to Abkhazia is planned for spring this year.

The current UFC champion Khabib Nurmagomedov plans to visit Abkhazia after the normalisation of the coronavirus epidemiological situation. Edgar Gvazava, director of the "Goodwill Ambassadors of Abkhazia" foundation, announced on his Facebook page . 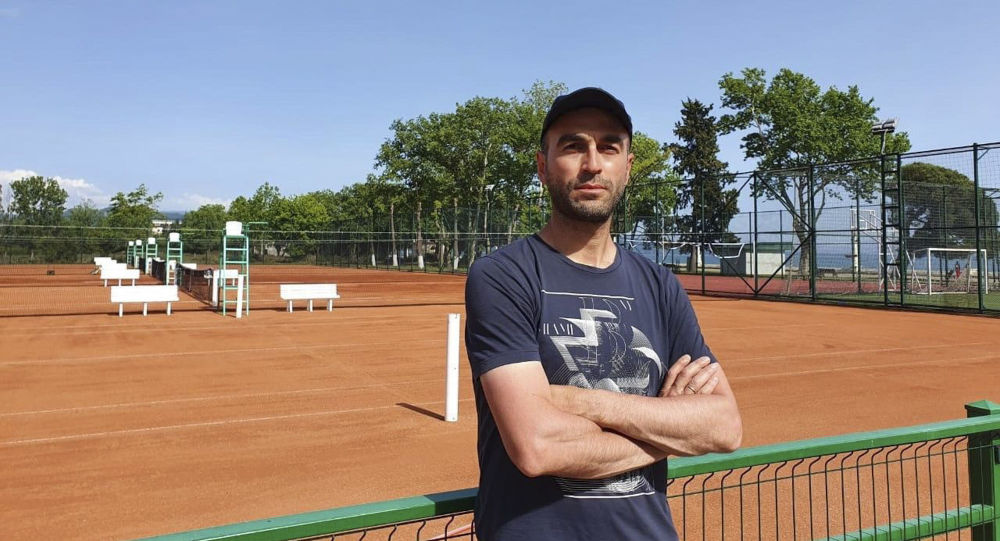 SUKHUM -- Businessman Beslan Ashuba talked about how the tennis courts on the Sukhum embankment are being restored and why, in his opinion, a club for professional athletes and tennis lovers is needed.

Businessman and former sportsman Beslan Ashuba said the idea of developing tennis in the republic occurred to him a long time ago, and the state of the infrastructure, the inadequate conditions for play and for the growth and popularization of this sport impelled him to put it into effect.

Read more …Ashuba about the tennis club in Sukhum 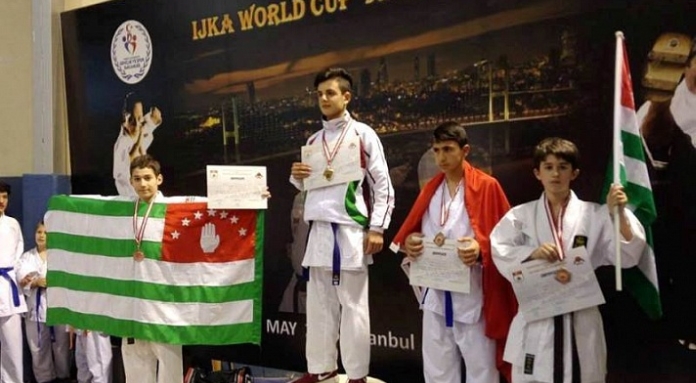 Aquafon is the first and largest mobile operator of Abkhazia.