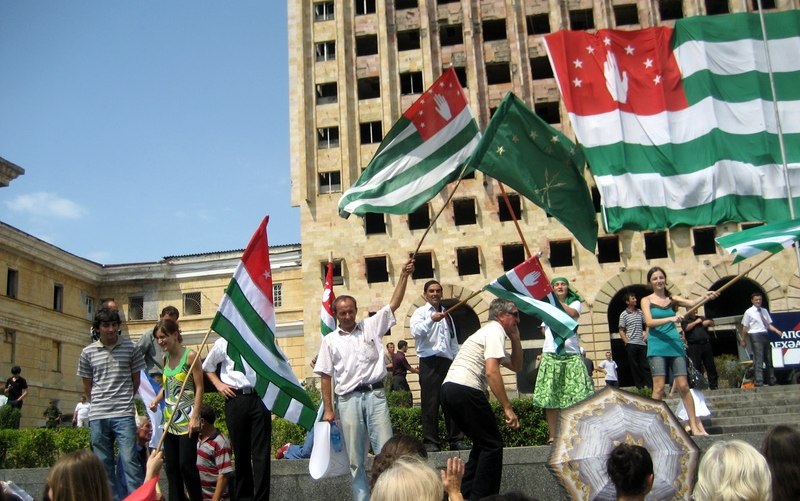 MOSCOW (Itar-Tass) — The countries which are going to recognize Abkhazia have confronted threats and blackmail even on the level of the U.S. Secretary of State, Head of the Foreign Ministry of Abkhazia Vyacheslav Chirikba declared at a press conference in Moscow on Wednesday.

The countries which proclaimed an advance towards democracy in their doctrines have declared a crusade against efforts made by Abkhazia and South Ossetia to break a blockade of international isolation. These countries resort to blackmail and threats even on the level of the U.S. Secretary of State, Chirikba said. He mentioned Hillary Clinton's letters which contain blatant threats, in particular, financial sanctions, against countries which are going to recognize Abkhazia, Chirikba said.

He mentioned the Dominican Republic which revised its intention to recognize Abkhazia because of these threats. Threats have also been made against Belarus and Kazakhstan, the Abkhazian foreign minister said. He branded such threats as "double standards” on the background of recognition of Kosovo.