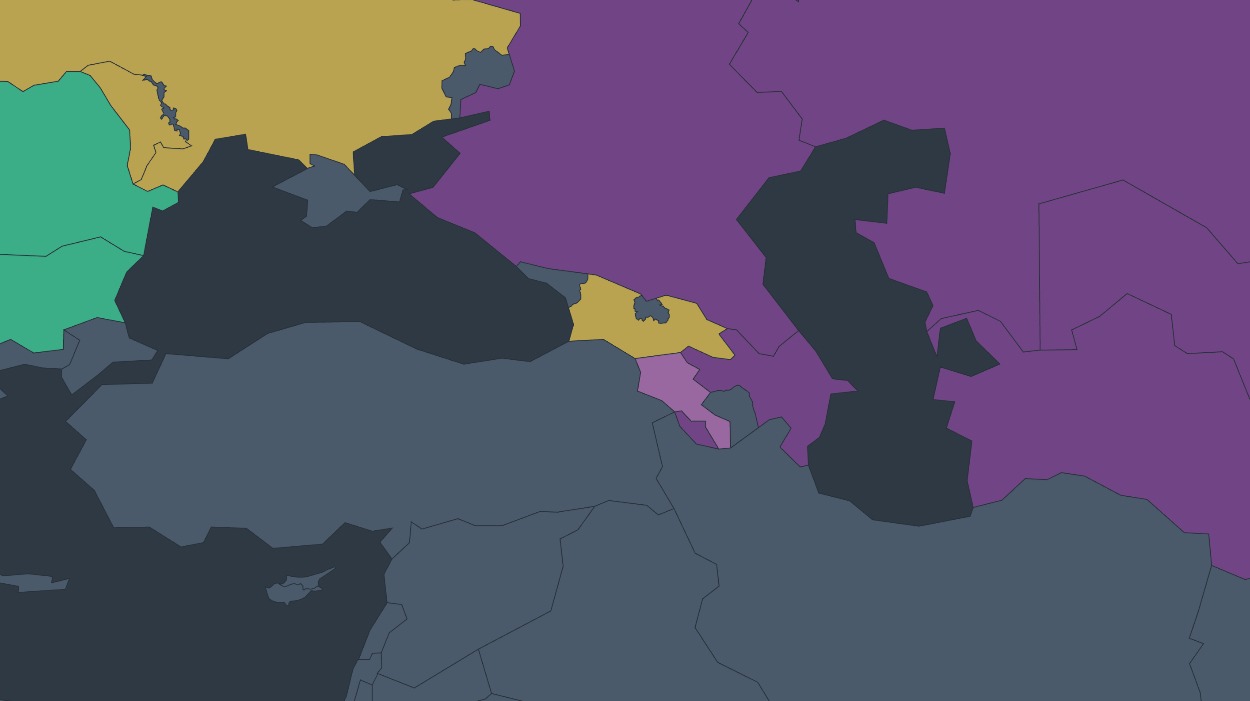 Conflict in the Caucasus Implications for International Legal Order Edited by James A. Green and Christopher P.M. Waters (Palgrave Macmillan2010)

Caucuses in the Caucasus: The Application of the Right of Self-Determination

Robert McCorquodale
Director of the British Institute of International and Comparative Law since January 2008. He is Professor of International Law and Human Rights, and former Head (Dean) of the School of Law, at the University of Nottingham.