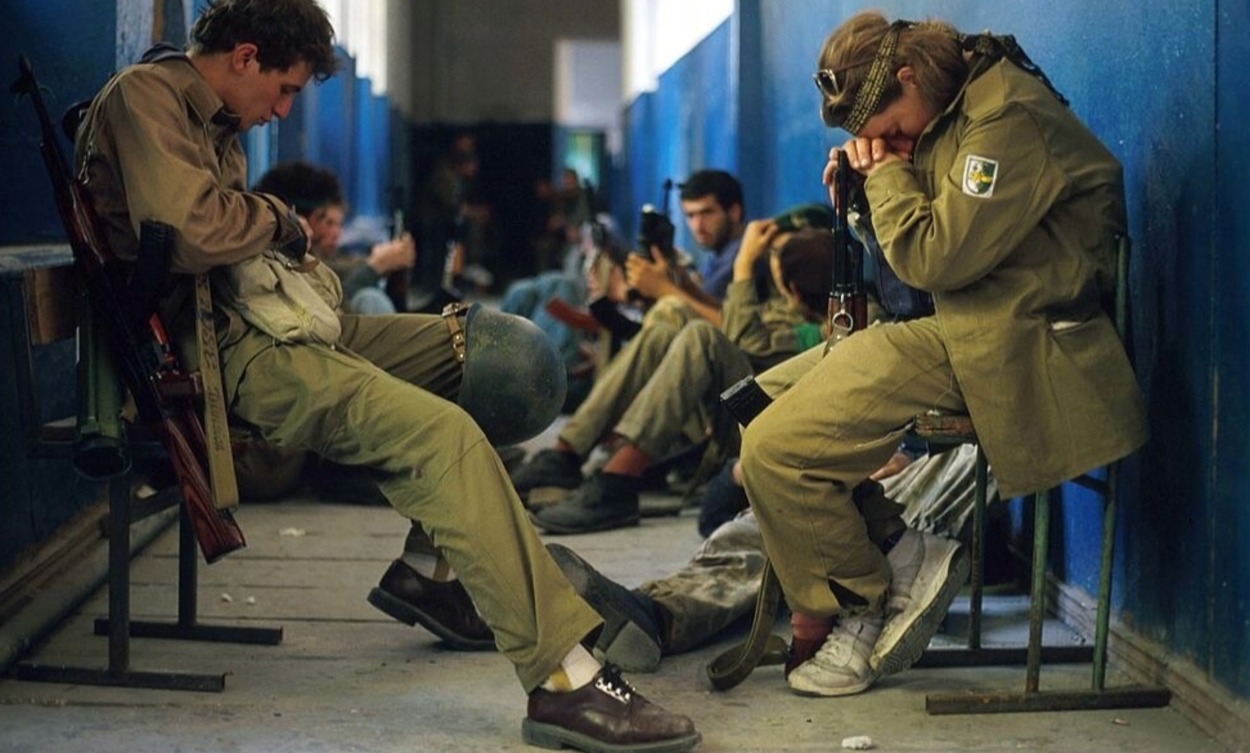 ABSTRACT
The article examines the extent to which secessionist conflicts involving contested states are forgotten. A distinction is drawn between three particular meanings of forgetting. These conflicts are not forgotten in the sense that the parties involved cease to attach crucial importance to them—even the lack of prospects for overcoming these conflicts does not allow the parties to disregard them. They are, however, liable to be forgotten in the sense of not being prominent on the international security agenda. In terms of knowledge, they are certainly not forgotten: they generate large quantities of military intelligence, observer mission reports, policy papers and academic analysis. The article examines these various types of non-forgetting and forgetting and the relationships between them.