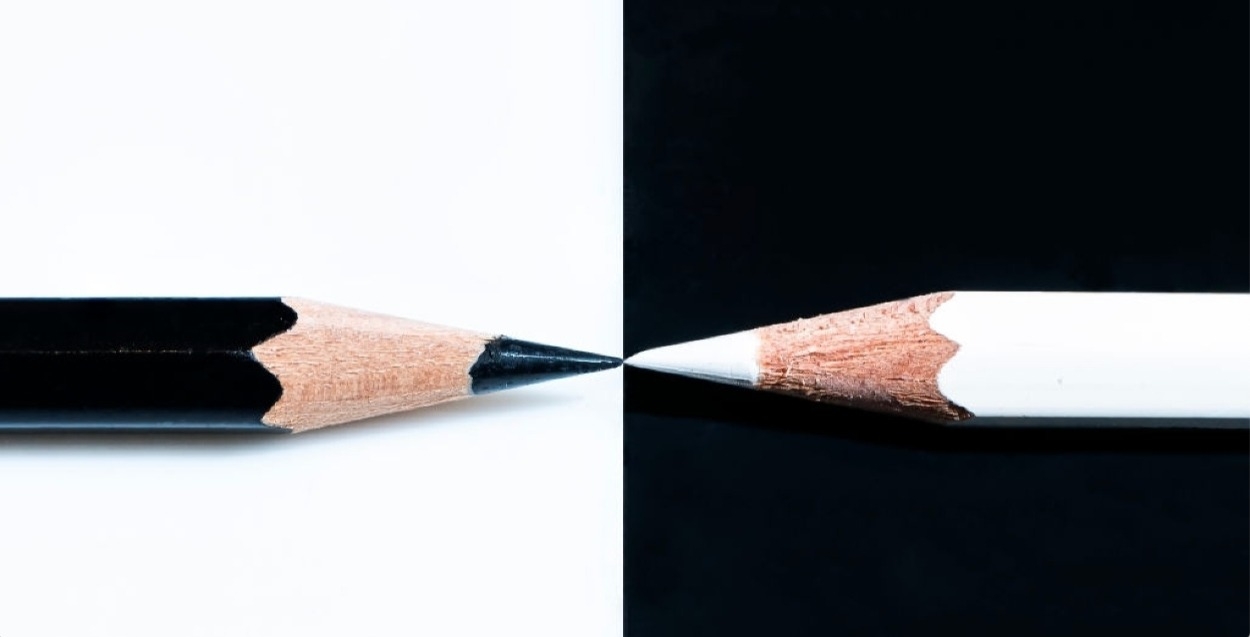 Kevin Tuite
Professor of Anthropology at the Université de Montréal

The most controversial assertion made by Ingoroq’va in his 1954 book, judging by the reaction it provoked immediately after it was made known in print, and the debates it continues to set off over a half-century later, is the claim that the Abkhazians of medieval and ancient western Transcaucasia were not the same people as the contemporary Abkhazians, but rather a Georgian tribe speaking a Kartvelian language. In the author’s words (1954: 116):

The territory of Abkhazia at the time of the foundation of the “Kingdom of the Abkhazians” [Ingoroq’va’s scare quotes], that is, in the 8th century, was inhabited by Georgian tribes, and not only then, but throughout ancient history, Antiquity and the Middle Ages. The Abkhazians and other tribes dwelling in Abkhazia (Absilians, Misimians, Sanigians) were likewise purely Georgian tribes, of Georgian origin and speaking a Georgian [Kartvelian] dialect.

With this astonishing stroke of historical revisionism, Ingoroq’va resolved the (for him) paradoxical fact that the rulers of the “Kingdom of the Abkhazians”, as they incorporated the West Georgian territories, which hitherto had been under the hegemony of the Byzantine Empire, carried out “a purely Georgian state policy” (c’minda kartuli saxelmc’ipoebrivi p’olit’ik’is gat’areba; 1954: 117), including the replacement of Greek by Georgian as the state and liturgical language, followed by the unification of the West Georgian Orthodox dioceses with the Iberian Catholicosate in Mcxeta.

The full article: The Rise and Fall and Revival of the Ibero-Caucasian Hypothesis