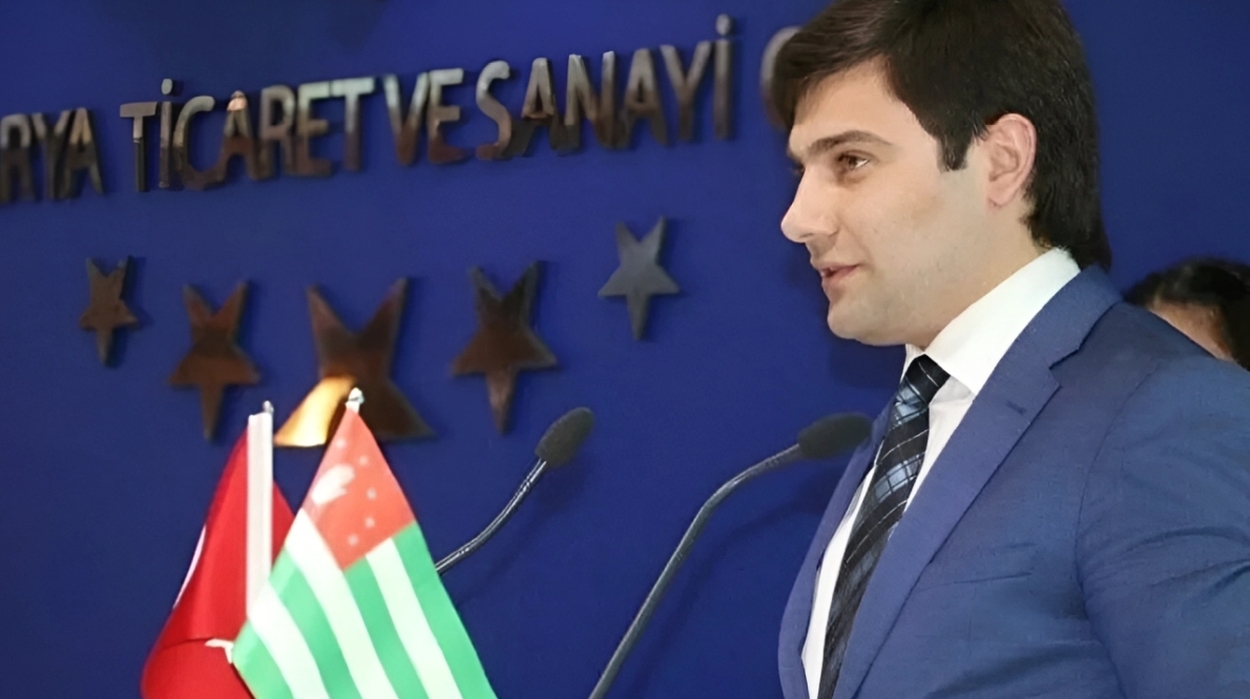 Deputy of Abkhazia’s parliament, Inar Gitsba, was the plenipotentiary representative of the Republic in the Republic of Turkey, in the Ministry of Foreign Affairs he headed the Department for Turkey and the Countries of the Middle East, now he is the executive secretary of the World Abaza Congress. Echo of the Caucasus asked him to comment on the statements regarding the issue of transfer of the territory containing the state-dachas in Pitsunda which were made by representatives of the Abkhazian diaspora in Turkey.

- Inar, you worked in Turkey and know the Turkish diaspora well. Well, there was a statement against the transfer of the state-dachas in Pitsunda along with this territory...

- Inar, what impression did these statements make on you?

This suggests that our diaspora, particularly in the Republic of Turkey, is very carefully and closely following the events that are taking place in our country and is not indifferent to them. But I also want to note that not all representatives of our diaspora in Turkey understand the details – especially if we are talking now about the agreement on the state-dachas in Pitsunda, many are not even familiar with the text of this agreement. But emotionally, of course, they empathise and do not want the interests of the Abkhazian people and the inhabitants of Abkhazia in general to be subjected to any kind of threat. It seems to me that we need to pay more attention to conveying truthful and reliable information, because they often receive information from social networks; they are subscribers to various public sites, but automatic translation from social networks does not always correctly reflect the essence. Furthermore, they discuss some things among themselves, and this gives rise to some unfounded rumours. For me, as for a person who worked in Turkey, who is directly connected with the Diaspora, including within the framework of the activities of the Abkhazian-Abaza Congress, it is still important to create the kind of resources and communication-channels that will convey reliable information to representatives of our Diaspora .

- In connection with these statements, what exactly do you consider to be unreliable information?

There are such formulations as, for example, “sale”, although we are not talking about a sale. The statement, which was issued on behalf of the Solidarity Committee, speaks, if I am not mistaken, of a surrender of national interests taking place. Such rather harsh formulations should nevertheless be backed up by some facts – they should be less emotional and more constructive. Understandably they are worried, and it is clear that they are worried about our national interests, but still, if they have more reliable information, including from official structures, then the nature of these statements will also be different...